Coming to you next on Friday, March 5, 2021 • 6 p.m. Join us for our Virtual Costume Party, and other great online events! 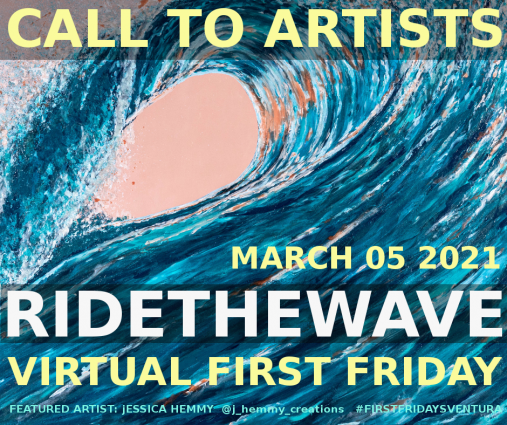 This is brought to you by volunteers from ArtsVentura and the Ventura Artists’ Union who have compiled some of Ventura’s most creative content for this special event.

Until we put up new material, please enjoy February’s event. Scroll through the entries below!

A self-taught artist, Deniz first sought expression through traditional painting but quickly moved on to pyropainting, a technique she invented herself through a series of not-so-controlled experiments exposing pigment to fire. The resulting works – nebulous, emotive bursts of translucent dye on glass – seem to warp and evolve with every change in the light, forcing the eye to continuously re-evaluate the images, and thus making each viewer a participant in the works merely by perceiving them.

In this same vein of interactive art, Deniz has also brought her vision to a much larger scale, building her art installation Carousel Candeo for Burning Man 2016. It was later exhibited at the Museum of Ventura County. The carousel consisted of several community-created, pyropainted disks that spun and projected light differently. The carousel effectively placed participants inside a spinning kaleidoscope, up-ending their normal experience of context, age, body, gravity, and perception all at once. 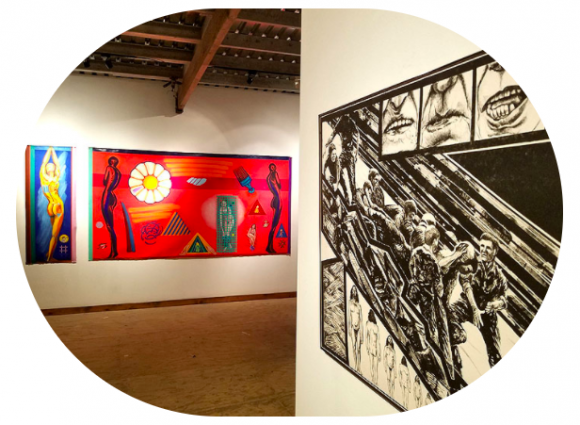 Enjoy images from artist Greg Bach. View more on his website at gregbach.org 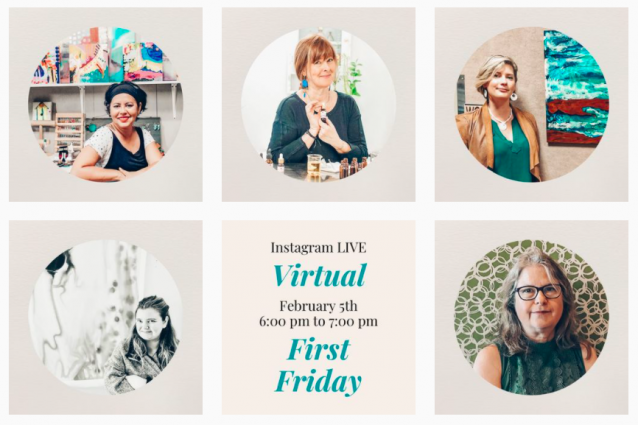 Click below and crank up the volume! You'll love this new song from Jason Brock! 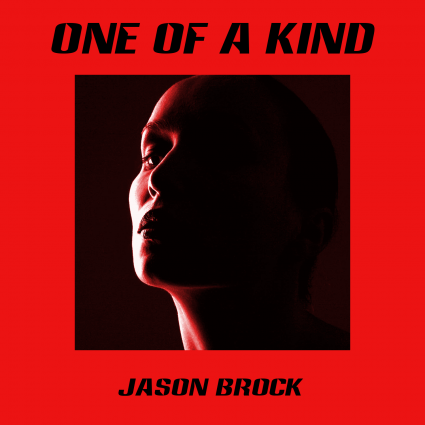 Thank you to Barbara Brown for letting us see some of her new work!

Paint along LIVE 5-7 p.m. with artist Joe Cibere. Brought to you by the Buenaventura Art Association. Click below. 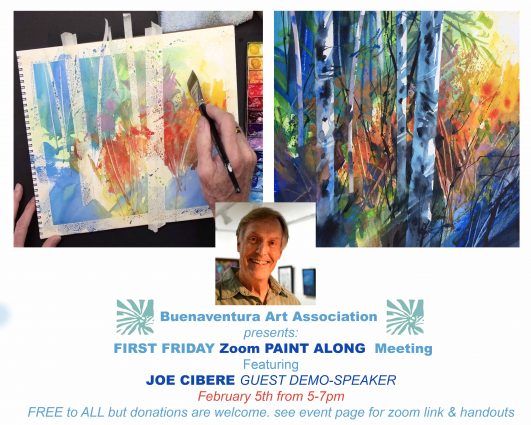 Writer and CSUCI Professor Raquel Baker is interviewed on the latest installment of Creative Community. 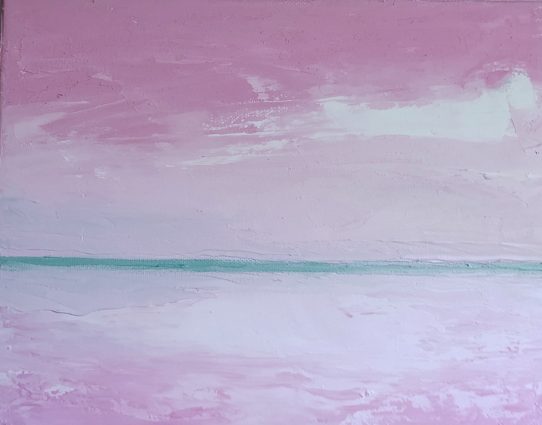 The latest from Ines Monguio

The MVC Gallery Marketplace has been created to help regional artists sell their works to collectors. The Museum’s Fine Arts Committee and Curatorial Team has selected notable artists working in many media, who represent some of the finest work in our county. Click below to view the gallery. 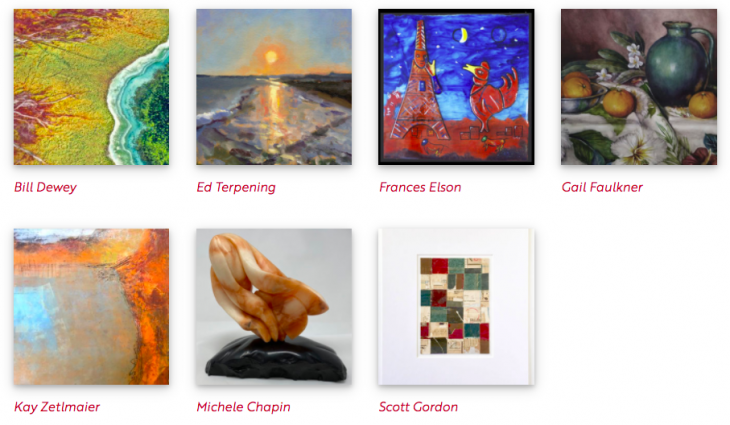 Visit the Working Artists Ventura gallery by clicking below for a panoramic tour of works by Michelle Nosco, Sarah Flesher and JeanneMarie St Germain.

Cassandra Tondro has been busy during the pandemic! Click through below to a special page she created just for Virtual First Friday. 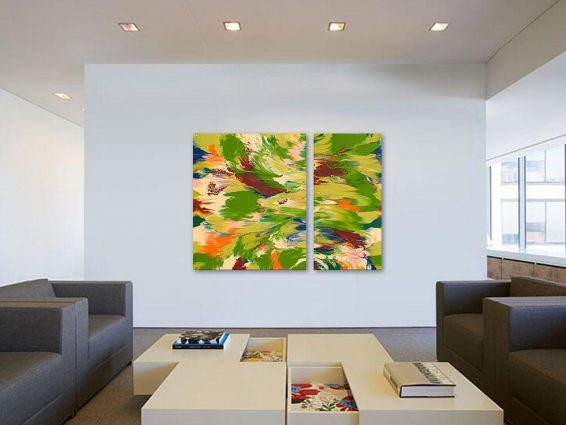 "COVID, the Arts and Jason Brock" - ECTV interviews Jason Brock about music, art, and coping and flourishing during the pandemic. 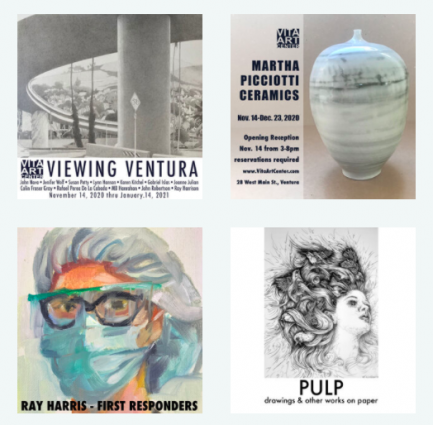 Thank you to The Refill Shoppe, 363 E Main St, Ventura, for helping spread the word about Virtual First Friday. They are offering a 15% discount on all online purchases from now until Feb. 10. Virtual First Friday participants just need to use the code VFFREFILL at checkout.