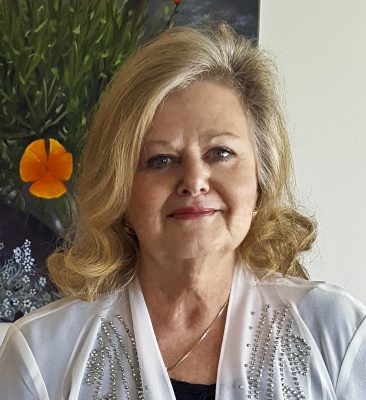 For many years, cooking and dancing were my means of creative expressions. At a very young age I would lose countless hours painting, using those paint by numbers kits most of the time and I loved it. Family circumstances changed and the painting stopped. I begged my mother to teach me how to cook at the ripe old age of 11. Luckily for many, including myself, she acquiesced and taught me the basics. Although a math major in college, I loved taking classes studying art in various cultures. Western Civilizations was my favorite class. After graduating college, I moved to California. Sometime in my mid 20s, I enrolled in a figure drawing class and found I was quite adept at capturing the essence of the person being drawn. Once again the art stopped. My knowledge of cooking grew and my natural talent for cooking was fed by experimentation and exploration. My dining room table was my palette for many years where I created a visual painting using the table setting and the food to nourish the person and their soul through sight, smells and tastes. I am also a life-long photographer.

Things changed again and life brought me back to painting.  I learned that I have a natural sense of color, I love mixing my own colors too. I paint in oils. I paint from photos I’ve taken and sometimes I free form, sometimes creating representational abstract. I love large big flowers and many say my paintings remind them of Georgia O’Keefe unplugged.

I have studied with Marcia Cummings, a sculptor and painter, with Glen Orbik, a well-known American illustrator, at the California Art Institute, with Bob Moskowitz, Head of the Art Department at Ventura College and an accomplished artist and with Jill Sattler at Santa Barbara City College, a well known abstract painter.  I have been commissioned to do oil paintings of dogs and an abstract. I also completed a triptych of digital flower paintings using healing frequencies while creating them. I am doing more abstracts now, studying with Jill Sattler, growing, learning and expanding.

My painting is changing and growing. Studying abstracts has really opened me up more. Many of my paintings have an unplanned space theme. They are filled with feelings and are full of light, love and joy.  Many are filled with healing frequencies as well.

In the last few years, I’ve begun writing and have a blog. It has become another creative outlet for me as well.

I would love to heal the world with my paintings and my photos. My dream is that this comes through in my work.  Enjoy!  Life is to be savored either through taste, feel, smell, dance,visual or sound! Take your pick. I love them all!  How about you?